On the 26th of October, the 2019 Season of the VLN found it´s end – on a golden Fall note. The weather God rewarded the VLN Enthusiasts with bright Sunshine – an appreciated way to end a year of mostly harsh weather Conditions.

Small adjustments on the BOP and the return of the infamous Zakspeed Viper made up for a glorious and dramatic final race. Through the BOP Adjustments we could experience a much tighter competition for the overall Victory which included multiple Manufacturers such as Audi, Porsche and, of course, Mercedes. Also the Zakspeed Viper was anxious to have a competitive classification.

The Pole Position was this time achieved by Black Falcon Racing with one of their Mercedes AMG GT3 followed by the Schnitzer BMW M6 and W Racing Team Audi R8, which was just shy of 1,5 Seconds from top position – which illustrated the tight competition on point.
The Pole Position was this time not a good omen for its owner, who had to come to the pits after the first lap of the GP Track which resulted in a big gap to the leading group right at the start of the Race. Another AMG had to pit aswell very early in the race, both had to remove leaves from the radiator grill. At this point, it seemed the winning streak of Mercs could end.

The best Start had the Phoenix Audi R8 which crossed the line in the leading position after the first lap followed by 2 Mercs which had to let grow a small gap in the laps after. The Schnitzer BMW had unfortunately to start from the pits and digged its path through the field of the slower cars of the first starting group.

At this point a battle raged on between the Zakspeed Viper and “Grello”. “Grello”, the famous Yellow and Green Porsche from Manthey Racing, had to take the heat and eventually let pass a pressingly wild Snake. The Viper showed a glorious show at this point of the Race and brought new colours into the same old game. Both Cars faced each other time and time again throughout the race until the Viper had eventually to retire from the Race with technical problems.

On the final laps it was then “Grello” to lead the race and everything was already set as the Porsche crashed out of the race giving the Victory to the “Autoarena” labeled Black Falcon Mercedes AMG GT GT3 from Phoenix Racing and Walkenhorst Motorsport. So the winning streak from Mercedes continued in the end – this also means that all post 24h VLN Races were won by a Mercedes AMG GT3. There is only one word for that – impressive.

Apart from the mainstream I do want to highlight this time that the Girls Only Racing Project could secure their first class Victory at VLN 9. This Project was implemented this year and the name says it all. Not just the Driver line up is all-female but also all Mechanics, Engineers and so on. The team was also good for one of THE Storys of the Nürburgring 24h Race this year when they changed the complete engine after failure right in the first lap of the race. Their weapon of choice is the Golf TCR car with the number 300.

VLN Champions of 2019 are Yannick Fübrich and David Griessner with their BMW 240i Racing Cup from Adrenalin Motorsport.
For some, it may seem odd that a production near car achieved the title, for those it is said that the VLN has a very special and fair Point System, which rewards strong entry classes and constant participation. Simplified, the points are not given for the positions overall but for the position in your class. Through a special point key it can differ from race to race how many points can be earned for a Victory as more points are given when more Competitors participate in a race. So a category with 20 Starters will give more points to its starters than one with 10 cars.

Last but not least this marks my personal Season End of 2019 as well. I want to thank all of my readers and especially TrackRecon for giving me the chance to share my work on this level. I am already keen on 2020s Season and will see you there.

Tap to select the previous period
Next

My World of Racing

My World Of Racing Social media

Grow your business with the leader in Email Marketing. Sign up for free 60-day trial of Constant Contact.

Passionate hobby photographer with a focus on Motorsports; GT3/VLN/24H Races and more.. Official Member of @TrackRecon Follow me on IG @MyWorldOfRacing

*Affiliate Disclosure– TrackRecon Automotive is a participant in online affiliate programs. We occasionally review, showcase and link to affiliate products and sites. We may receive compensation for purchases that you make. This helps us develop our platform and continue to provide a high quality experience for all users.

*Affiliate Disclosure– TrackRecon Automotive is a participant in online affiliate programs. We occasionally review, showcase and link to affiliate products and sites. We may receive compensation for purchases that you make. This helps us develop our platform and continue to provide a high quality experience for all users. 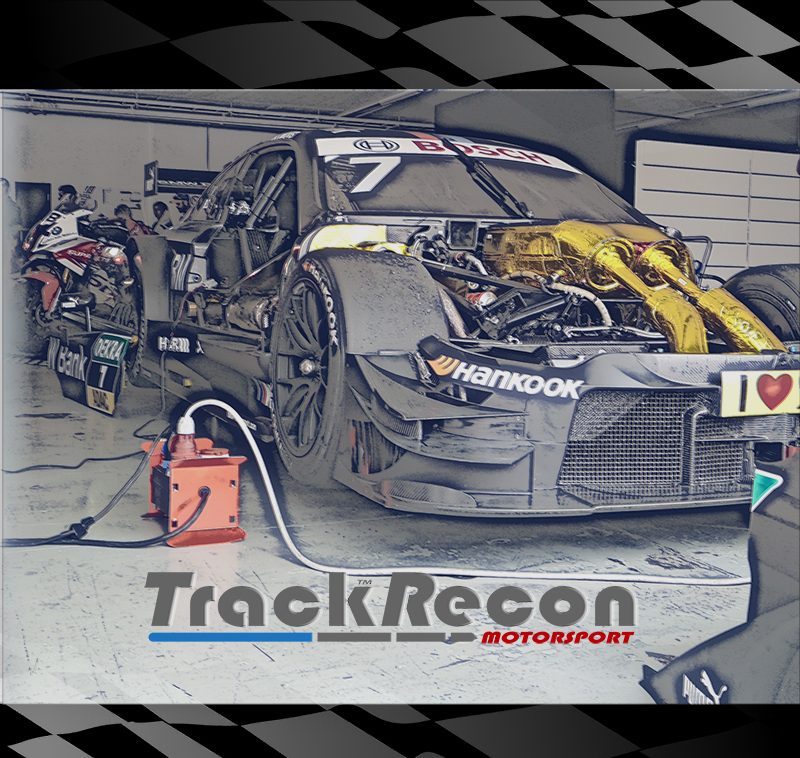